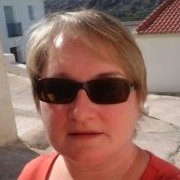 By Migin63,
April 11, 2017 in All other Nottingham Schools Discussions